This is a short film by my son James Nolan submitted for his final year 12 school assessment (October 2015). Original score by Michael Trappett and original song by Charlotte Gemmill, great acting by Rory Dempsey and Danny Matier, Julie Arnold and others. Well worth a look (10 minutes). 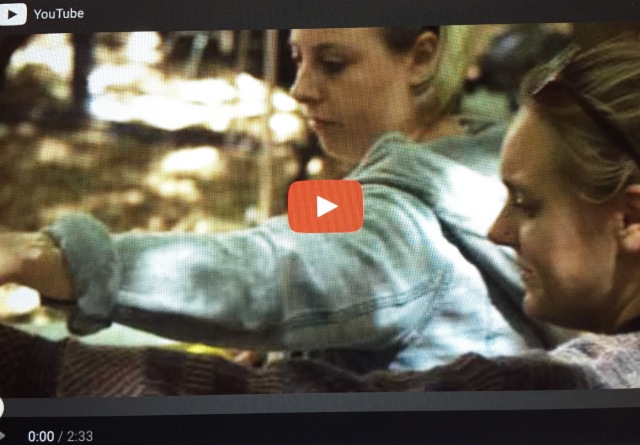 This is a behind-the-scenes film by James Nolan (Nolan Film) 2015 for Life is better blond music video clip – “Follow Me”.

This is a documentary by James Nolan (Nolan Film) December 2014 -Filmed in India in Hazaribagh – an uplifting account of the important lifelong work Jesuits have undertaken to improve education and living standards in India. James interviews Jesuits that left Australia as young as 16 years old to dedicate their lives to working in the missions, and have been there for up to 60 years. Until now, their stories had never been documented. James Nolan was 17 when he made this film.